The Struggle in Song
Program 6: October 27, 2020
​
A special evening of music to prepare our minds and hearts for whatever the election holds, knowing the work we do must and will go on. The final program in our webinar series, Voting Rights: The Struggle Continues, will feature four of the most prominent song leaders of this time and place, Dr. Ysaye Barnwell, Melanie DeMore, Greg Greenway, and Reggie Harris. These amazing artists will offer us their voices of wisdom, inspiration, and joy. Together they will help us to center ourselves for whatever lies ahead with songs that call us to "Keep Our Eyes On the Prize" as we go forward shining our individual and collective light. We are "Wading in the Water" of history and "Ain't Gonna Let Nobody Turn Us 'Round."

Join us for an hour of song and soul power!

Ysaye M. Barnwell, Ph.D. MSPH, is a commissioned composer, arranger, author, actress, and former member of the African American female a cappella ensemble Sweet Honey In The Rock. She is a vocalist with a range of over three octaves and appears on more than twenty-five recordings with Sweet Honey as well as other artists. Trained as a violinist for 15 years beginning at the age of 2 1/2, she holds degrees in speech pathology (BS, MSEd), cranio-facial studies (Ph.D.) and public health (MSPH). For almost thirty years, and on three continents, Barnwell has led the workshop Building a Vocal Community - Singing In the African American Tradition, which utilizes oral tradition, an African world view and African American history, values, cultural and vocal traditions to build communities of song among singers and non-singers alike. Her pedagogy is highly respected among musicians, educators, health workers, activists, organizers, and members of the corporate and non-profit sectors. For more of Dr. Barnwell's amazing story, visit ymbarnwell.com.

Melanie DeMore: Vocal Activist is one of the most outstanding vocal artists of today helping to preserve the African American Folk Tradition through song and Gullah stick pounding. She was the subject of Stick and Pound, a documentary which showcases this tradition. Melanie has a career spanning 30 years dedicated to teaching, lecturing, mentoring, conducting, directing, and inspiring children and adults about the power of song as social and political change. Melanie is a popular presenter, conductor, and soloist at national and international choral and music festivals, including Festival 500 in Newfoundland, Canada, and Chorus America.

Melanie is sought after as a song/ prayer facilitator, creating spontaneous choirs for The Trinity Institute, The Haas Institute for a Fair and Inclusive Society, and the Powell Foundation, as well as many varied spiritual and faith based organizations.

Melanie is adjunct faculty at the California Institute for Integral Studies, lead teaching artist for Cal Performances at UC Berkeley, a featured presenter for Speak Out!, the Institute for Social and Cultural Change, and the Artistic Conductor of The Oakland Children’s Community Choir with Living Jazz.

She was a founding member of the Grammy nominated, Linda Tillery and the Cultural Heritage Choir, and has had the pleasure of sharing the stage with such varied artists as Odetta, Richey Havens, Pete Seeger, the Trinity Choir, MUSE Cincinnati Women's Chorus, and many others.

Melanie DeMore is a singer/songwriter, composer, conductor, and vocal activist, who believes in the power of voices raised together.

Melanie says, “A song can hold you up when there seems to be no ground beneath you.” Visit melaniedemore.com to learn more about Melanie and her music.

Originally from Richmond, VA, Greg Greenway moved to Boston, MA for it’s rich music scene. He’s become one of its finest emissaries. He’s played Carnegie Hall, been on NPR’s All Things Considered, World Cafe, Mountain Stage, and (the pinnacle) Car Talk. For eight years, Greg was 1/3 of the highly successful harmony trio, Brother Sun, recording #1 CDs for the years 2013 and 2016. For the last five years, he has combined with long time friend, Reggie Harris to present Deeper Than The Skin: A Musical Presentation on Race in America. On piano, guitar, and ukulele, Greenway is a singular musician and “A profoundly rich poet....” Visit Greg Greenway, Singer/Songwriter for more about Greg and his music. 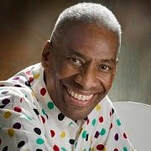 Reggie Harris has earned distinction as one of the foremost interpreters and song leaders of the music of the Underground Railroad and the Modern Civil Rights movement. With a passion for peace and justice, Reggie travels worldwide using his gifts to share hope and raise awareness of human rights in the spirit of Dr Martin Luther King’s beloved community. Visit reggieharrismusic.com for more about his music. Reggie currently serves as co-president of the Board and Director of Education Music.
All programs are free. Donations will be accepted to support the phenomenal guest speakers participating in the series and the ongoing work of the Living Legacy Project. 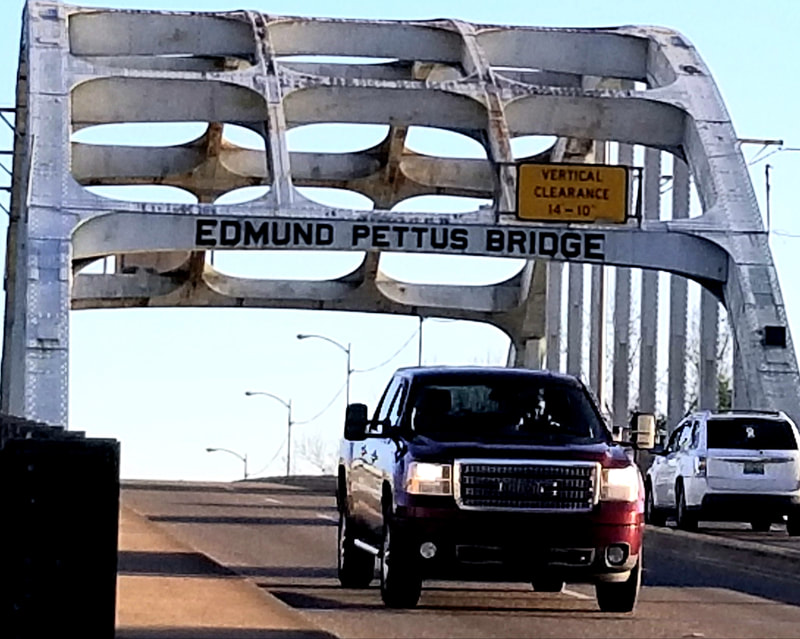 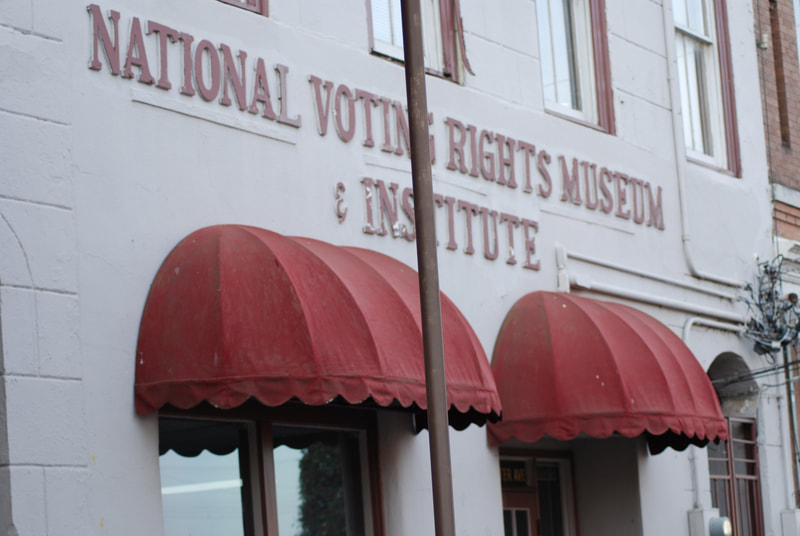 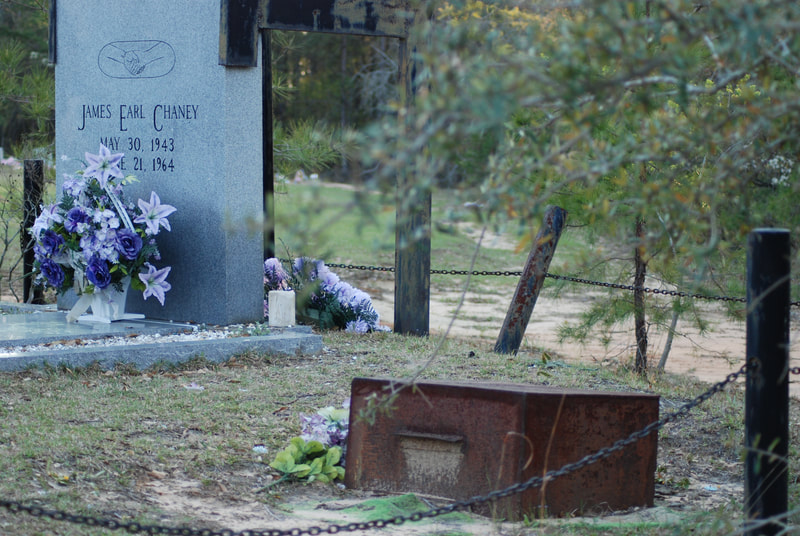 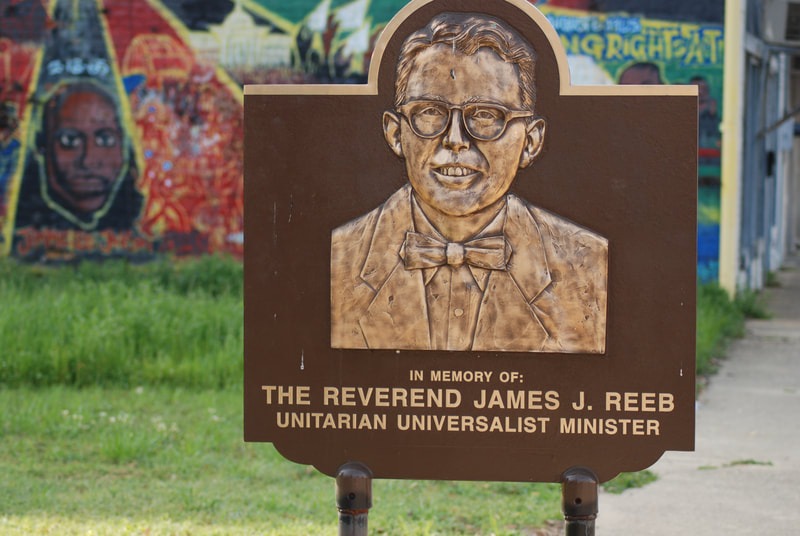