Soundtrack of Social Change: Writing Songs of Protest and Justice 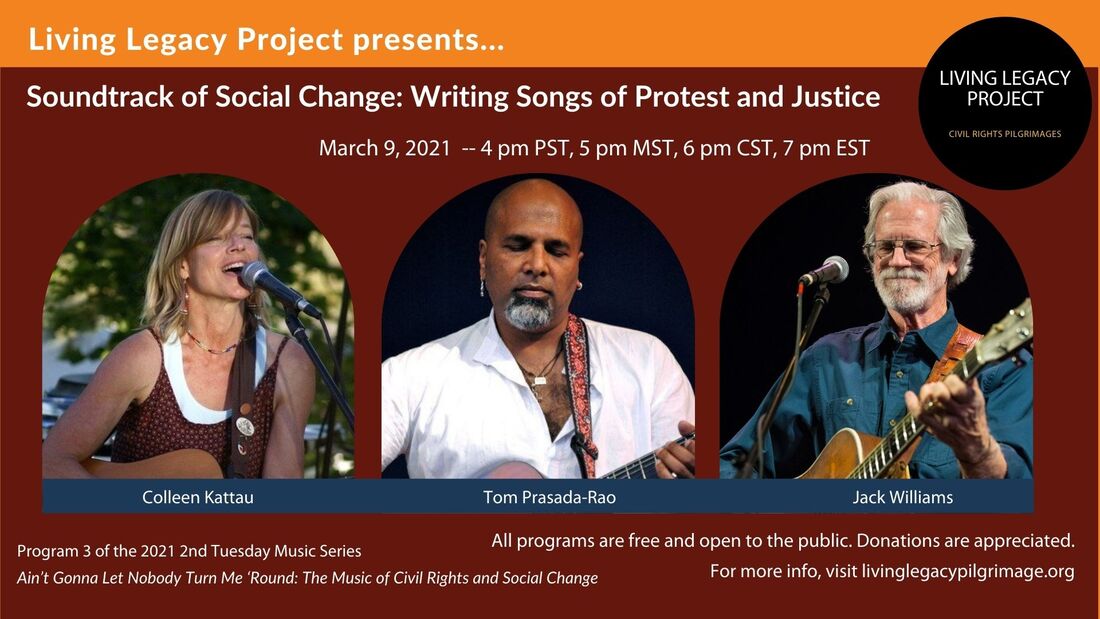 The music that fueled the Modern Civil Rights Movement was not all traditional or written in the community. Passionate writers, then and now, have contributed powerful songs to bring critical awareness and action alive. Join us March 9th and meet three amazing songwriters who, in the spirit of that time, continue to create songs that represent the best of the struggle for civil rights. Their work shows how the skillful art of topical song can put a human face on the often-misunderstood nature of protest!​ 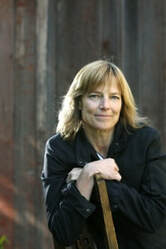 ​Colleen is a bilingual vocalist, guitarist and composer of songs. Her poetic originals and charismatic stage presence inspire hope and spark imagination and audience participation! After a show audience members frequently tell her “You touched my soul”. Colleen has shared the stage with legendary performers Pete Seeger (he actually called her once when she was working in her garden- he loved “Singin down” the SOA with her and Jolie Rickman), Holly Near with whom she toured in 2012, and Tom Paxton.

She’s been also a selected showcase artist at the Northeast Regional Folk Alliance and the Emerging Artist Showcase at Falcon Ridge Folk Festival. Under the name, Dos XX, she and her band won the 2013 Band Contest at Grassroots Festival of Music and Dance in Ithaca, NY.

Colleen is a featured musician at the gates of Ft. Benning, GA, in the movement to close the SOA. She has performed on Amy Goodman’s Democracy Now, is a long time arts activist who believes in the transformative power of song and all the arts to create a better world. She recently won the Jon Fromer String-buster songwriting award at the Great Labor Arts Conference in Silver Spring, MD. 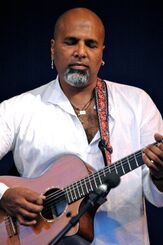 ​
Tom Prasada-Rao is a musician's musician - an unassuming presence on the folk scene since the early nineties. His voice belies his musicianship and his extraordinary songs. From Rishi’s Garden with it’s homage to Ravi Shankar to the groove of Sleeping Beauty , Tom’s music is melodic, ambitious, and reverent. He's starting to tour again after being featured last year on the nationally syndicated TV show Troubadour Texas.

In the fall of 2007 Tom quit the road to produce records, raise two stepdaughters, and walk a rather large Golden Doodle named Thurman twice a day. In addition to producing, he took a job teaching music at White Rock Montessori in Dallas - TPR was formerly the songwriting teacher at The University of Virginia’s Young Writer’s Workshops - where he created the songwriting curriculum and taught for eight years.
​
From headlining major festivals 15 years ago, to the relative obscurity of a recording studio - Tom continued to mature as an artist. That work blossomed into an impressive resume of producing credits as well as cuts (his songs covered by other artists). This year (2014) marks Tom’s departure from his adopted life and his return to the road. His new release "ADAGIO" - features bass guitar legend Chuck Rainey, and piano virtuoso Julie Bonk who was Norah Jones teacher - all masterfully produced by Jagoda.

Tom Prasada-Rao was born in Ethiopia of Indian parents and raised in Washington DC. He is no longer married to the fabulous singer-songwriter Cary Cooper but wishes her well. He's a vagabond again - currently house sitting in Austin, soon to return to the East Coast.

The music of Jack Williams, rooted in his native South Carolina, is shaped by a 61-year career of playing folk, rock, jazz, R&B, classical and the popular music of the 30s, 40s and 50s. He is counted among the most dynamic performers on today’s “folk” circuit – “…one of the most enlightened and entertaining performers I’ve ever encountered”, said Dave Humphreys of Two-Way Street Coffeehouse in Downer’s Grove, IL. Jack is considered a “musician’s musician”, an uncommonly unique guitarist, a writer of vivid songs with a strong sense of place, and a storyteller in an old Southern tradition who further illustrates each tale with his guitar.
DONATE
All programs are free. Donations will be accepted to support the phenomenal guest speakers/musicians participating in the series and the ongoing work of the Living Legacy Project.